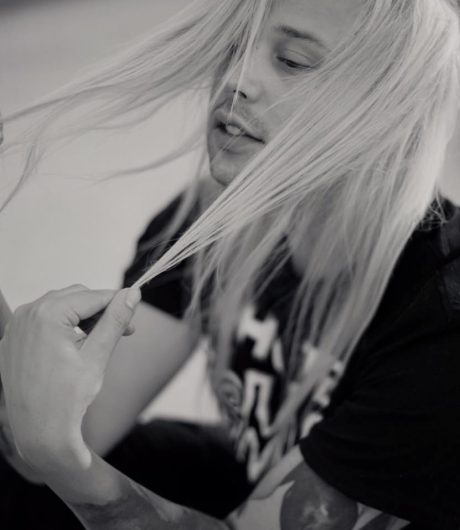 Get in touch today

Kevvy is a multi-instrumentalist songwriter, music and comedy producer. He has won two Juno awards in the past three years for producing “I Wish I Was a Dinosaur” by Ivan Decker and “A Little Bit of Buddle” by Sophie Buddle. Kevvy has also written and produced on several critically acclaimed and commercially successful albums by musicians such as Carly Rae Jepsen and Hannah Georgas. His own band Fake Shark has seen success with songs in the top 20 in Canada, placement in commercials (including two campaigns with Apple), as well as in film and TV (MTV Catfish, Love Island, Degrassi, American Mary, The Order). Kevvy has also composed original music for several theatrical films such as American Mary, Rabid, Vendetta, and WWE’s See No Evil 2. 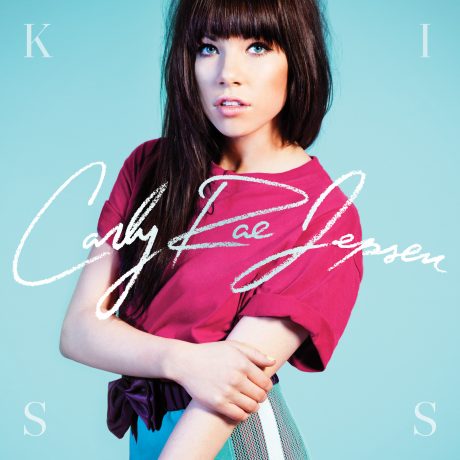 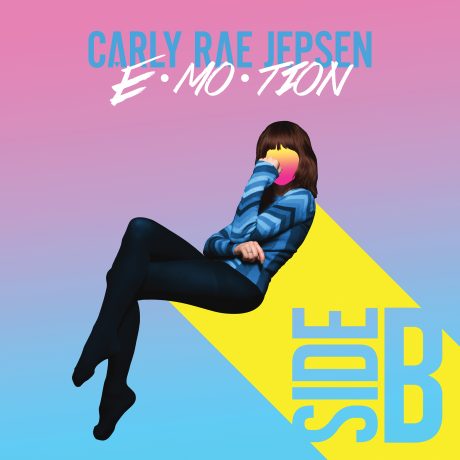 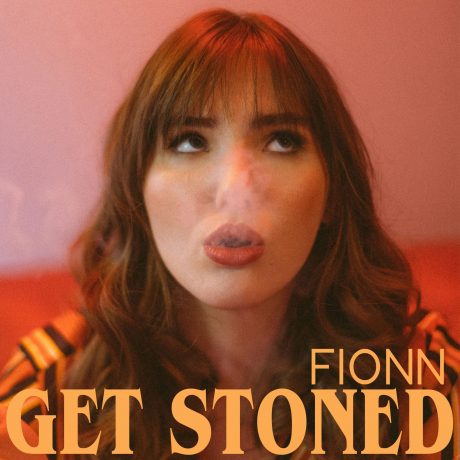 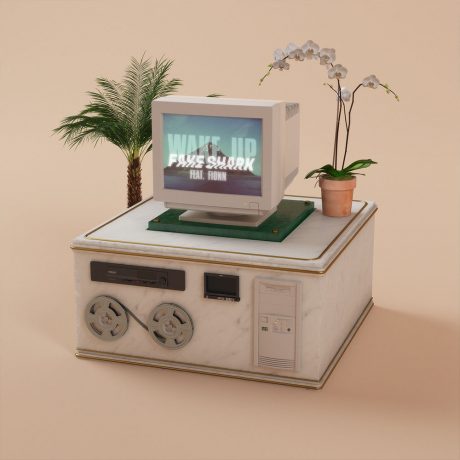 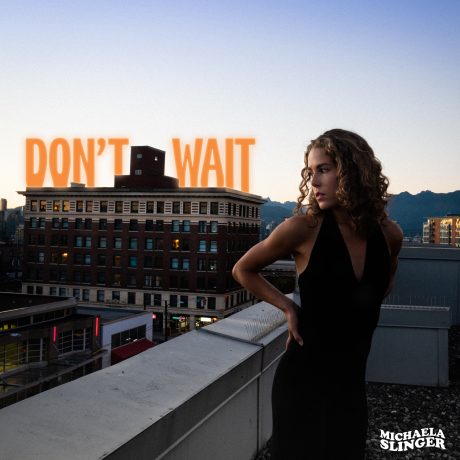 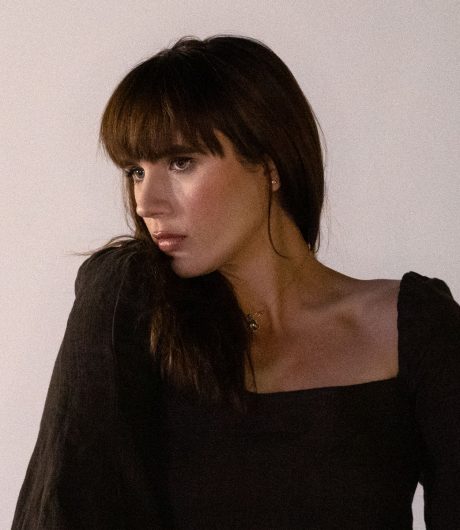 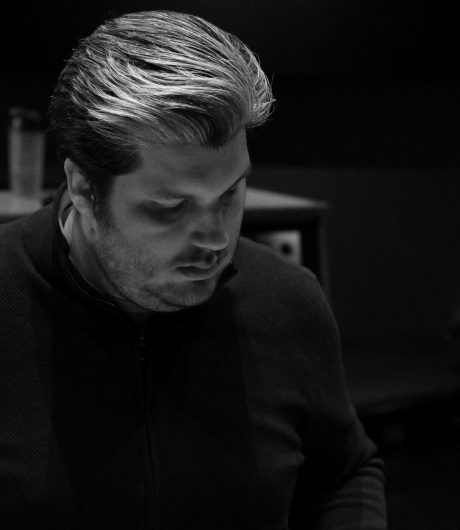 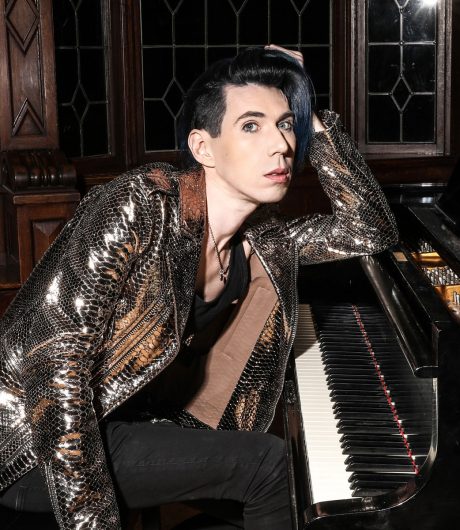 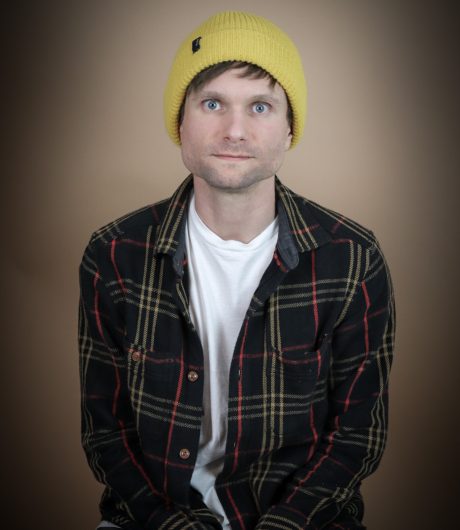