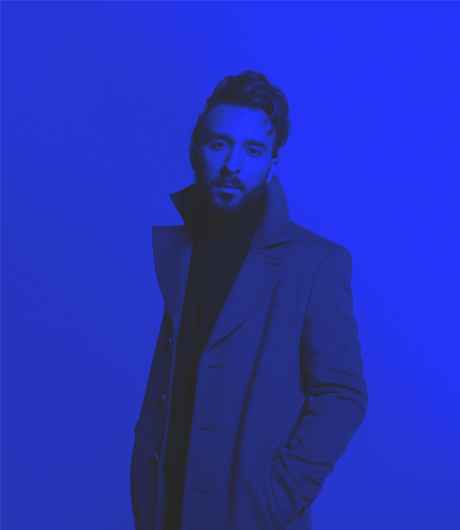 Coleman Hell crafted a genre-defying monster of a hit with his breakout single “2 Heads.” The mesmerizing track has accumulated over 130 Million streams on Spotify and is certified 4 x Platinum in Canada and Gold in the US. Coleman released his debut album, Summerland, in Fall 2016, which also includes the Platinum single, “Fireproof”, and Gold single, “Devotion”. Summerland was nominated for a 2017 Juno Award for Pop Album of the Year, following up Coleman Hell’s nomination for Breakthrough Artist of the Year at the 2016 awards. 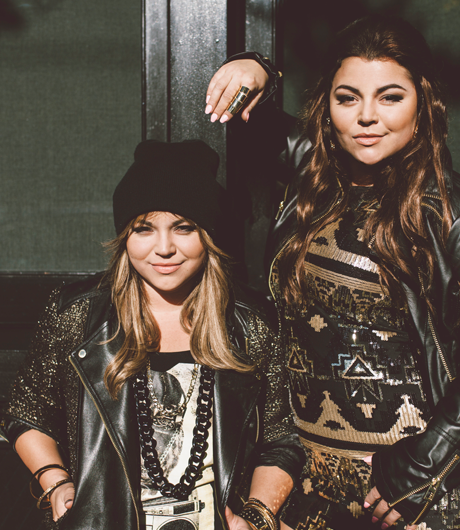 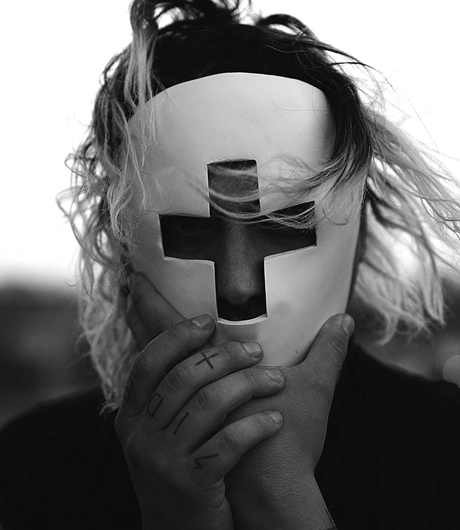 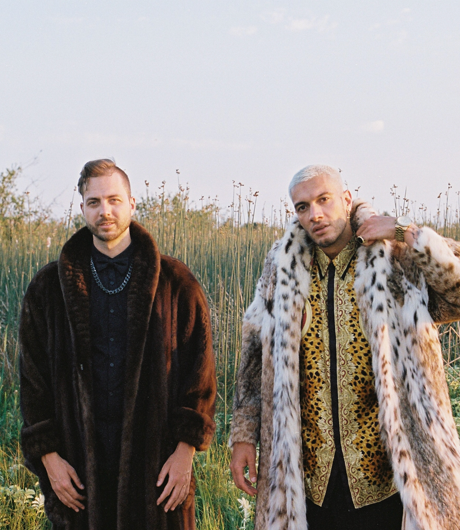 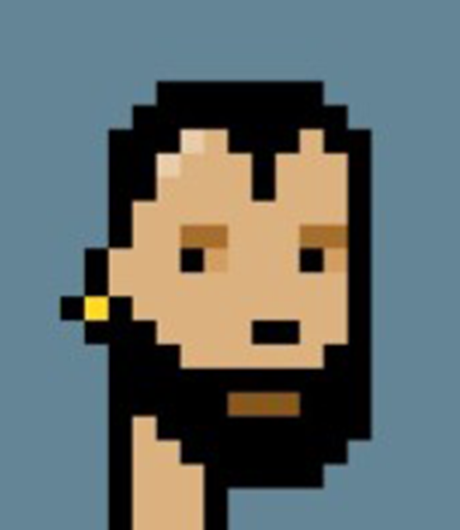